During the Restoration era, mahogany and walnut replaced oak furniture. Furniture was influenced by the Dutch and French immigrants who transferred Dutch and French Baroque to England. Furniture was characterized by symmetrical decorated designs, wood carvings and engravings, twisted or spiral turned legs, ornate details and colourful motifs.

During the reign of William and Marry, furniture manufacturing soared. A great emphasis was given to decorative effects such as lacquer, veneering and marquetry. Square-back chairs were upholstered and made more comfortable. The grandeur of the Baroque was manifested in William and Marry furniture.

Through the reign of Queen Anne, English furniture evolved into a mature original style. English Baroque became distinct from the Italian or French Baroque. Furniture was made less heavy. Wing back chairs and cabriole legs were presented. Besides, certain feet designs were introduced like the scroll feet, club feet and claw and ball feet. Later in Queen Anne’s era, furniture became more refined and humane.

Rococo style flourished in Britain after the Baroque era. Influenced by Gothic, French and Chinese styles, Rococo designs were more delicate and lofty. Being associated with Chippendale, Rococo was famous for its asymmetry, C- and S- scrolls, naturalistic motifs such as flowers, plants, leaves and birds as well as rock and shell designs. Chippendale Rococo mirrors, chairs and cabinets are remarkable pieces of English Rococo furniture. Chinese Chippendale or “Chinoiserie” continued to inspire furniture designers for a long time. 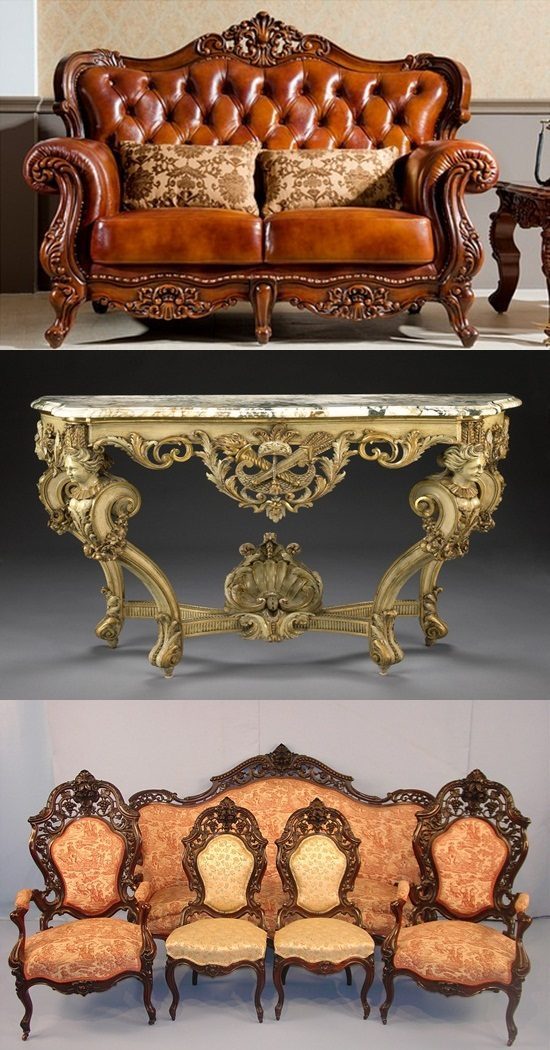 A Guide to the Cheapest Flooring Options for Your Home

How Experts Advise you to mix Colours in your Spring Decorations

A Guide to the Cheapest Flooring Options for Your Home

How Experts Advise you to mix Colours in your Spring Decorations

Creative Ways to Give a New Life to Your Old Furniture

Fun yet Functional Furniture for your kids 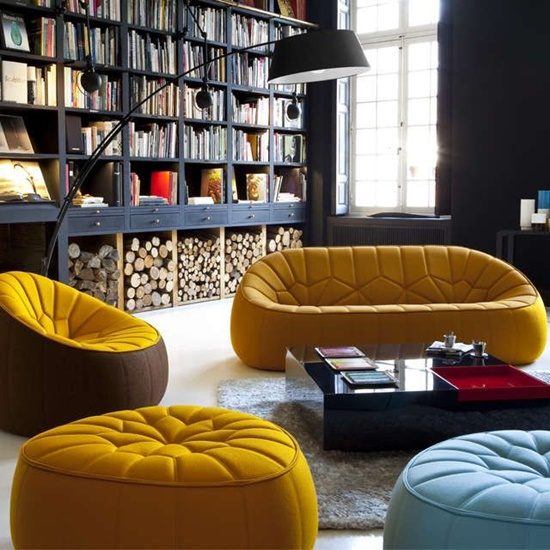 Stylish Inflatable Furniture is a good choice for many nowadays

A brief guide for buying good contemporary furniture with budget

Why modular office furniture is your best choice?