The more knowledge a designer has the more money he will gain. Designers with a four year degree and completion of an apprentice program can expect to make $40,000 and $50,000 a year. If you work for a firm, then your position in the firm determines the wages. The highest salaries of interior designers are in Washington D.C, New York and San Francisco. 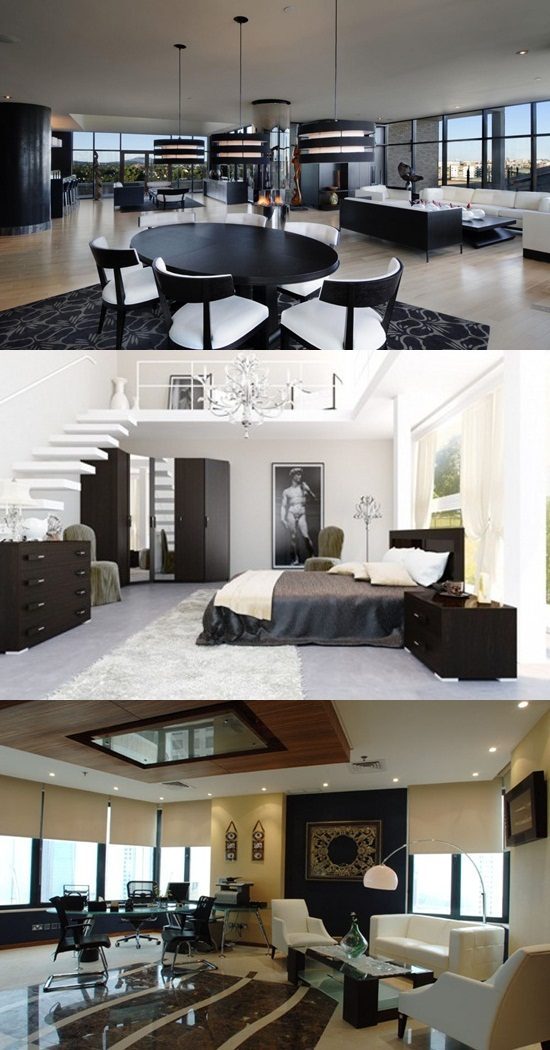 How to Create an Italian Style Kitchen

How to choose the ideal rug for your kids

How to Create an Italian Style Kitchen

How to choose the ideal rug for your kids 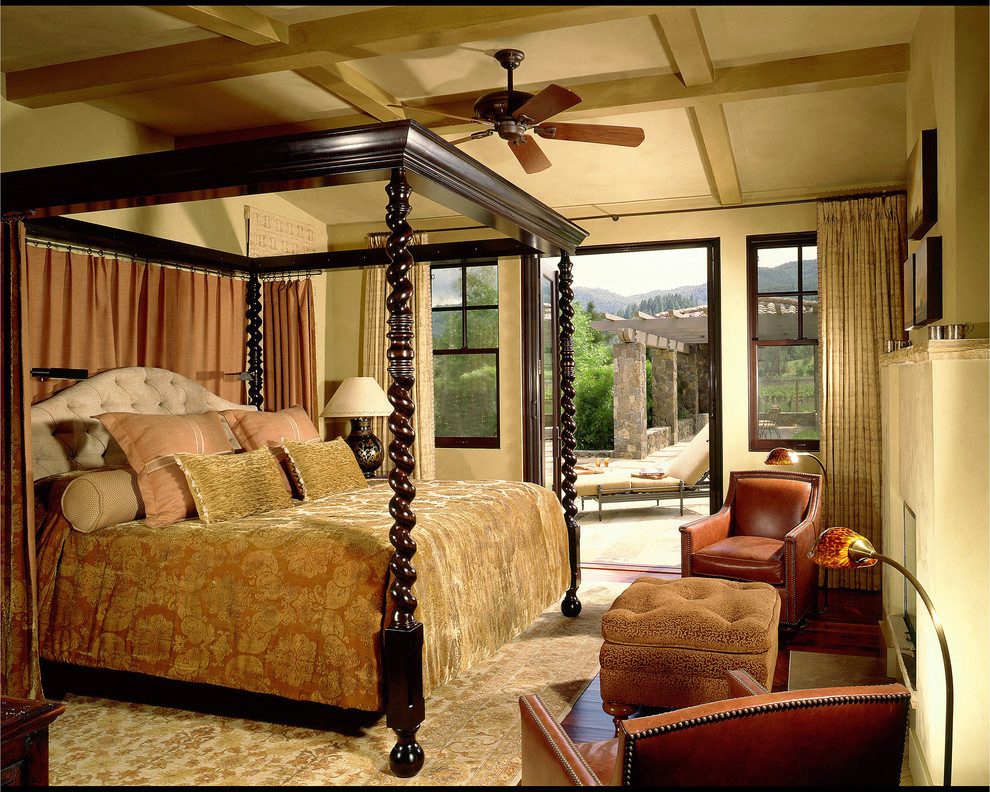 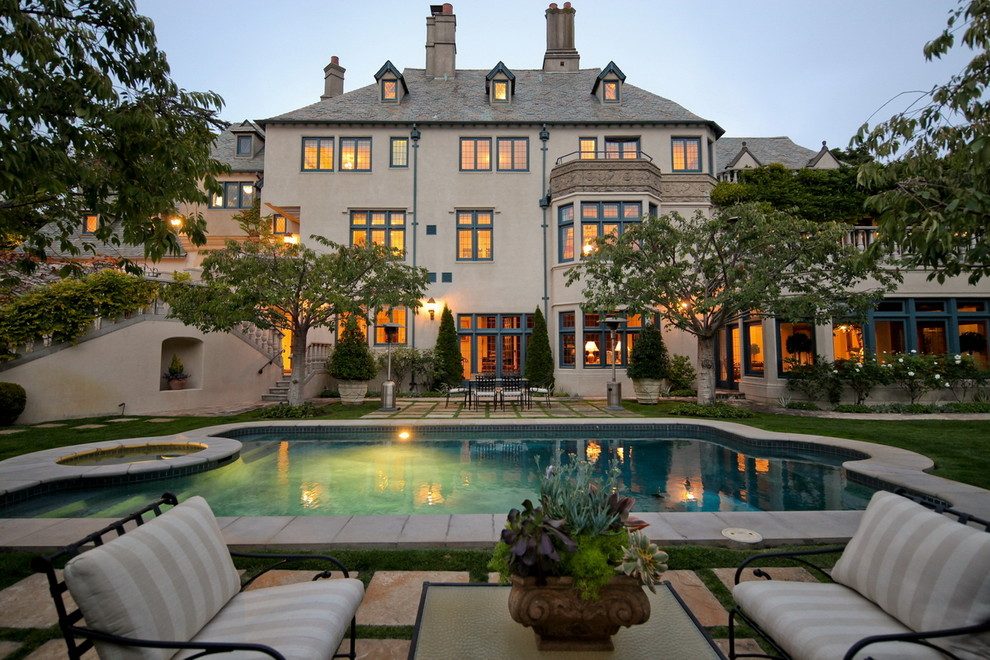 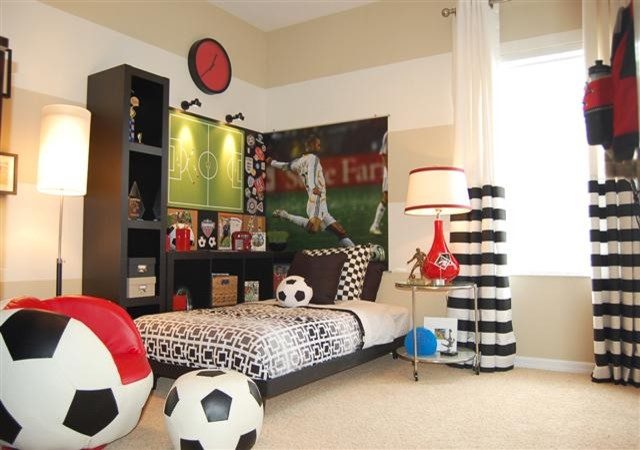 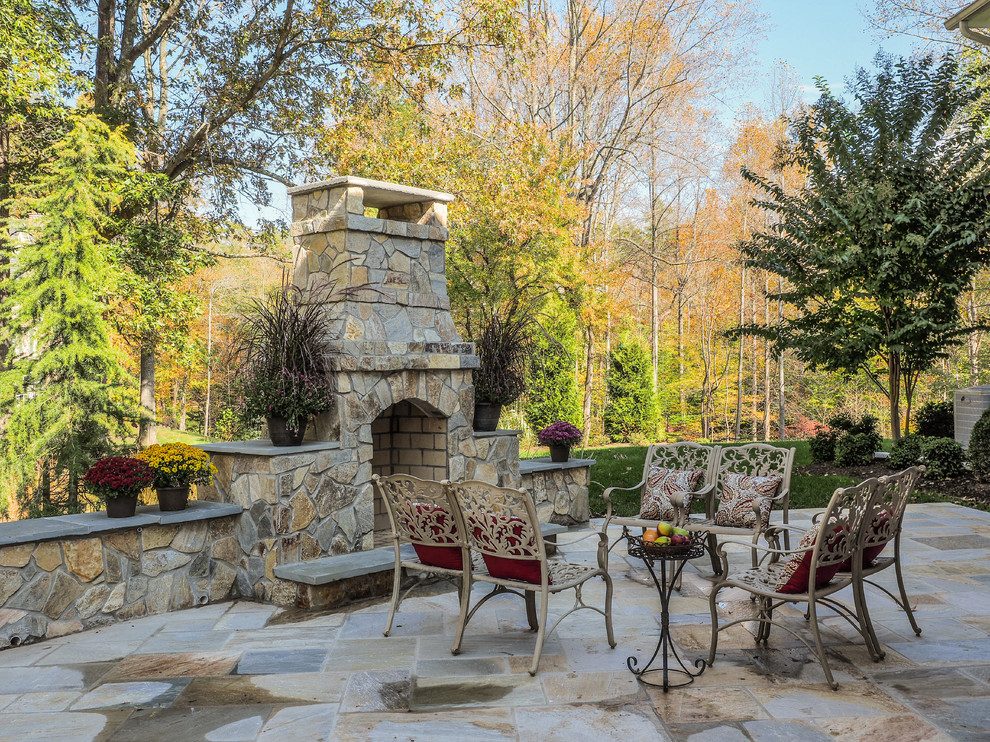 Enjoy the Beauty of Outdoor Living by Michael Nash Designs 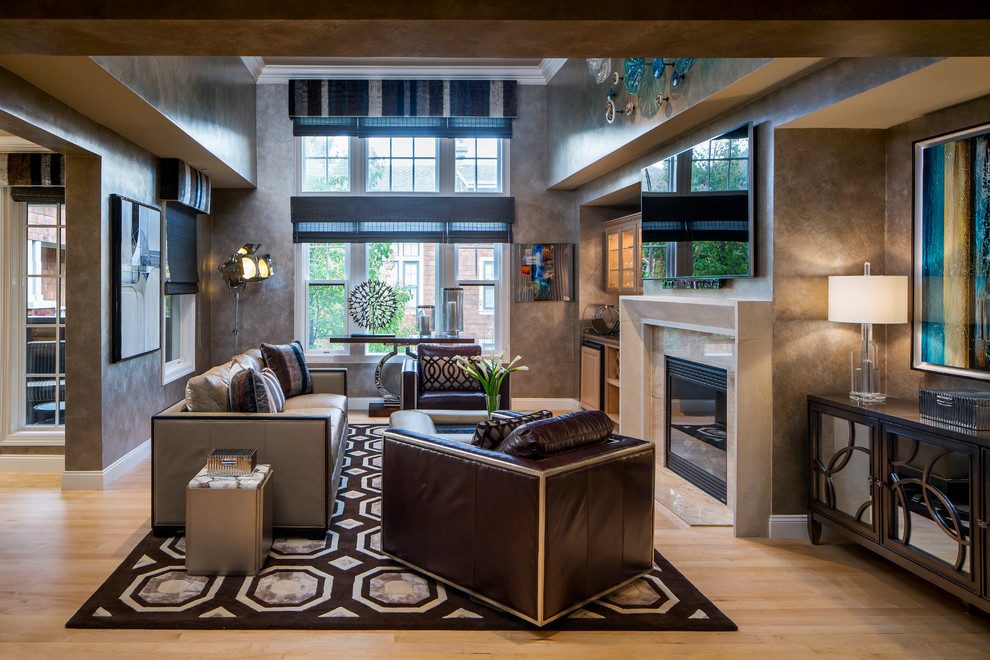 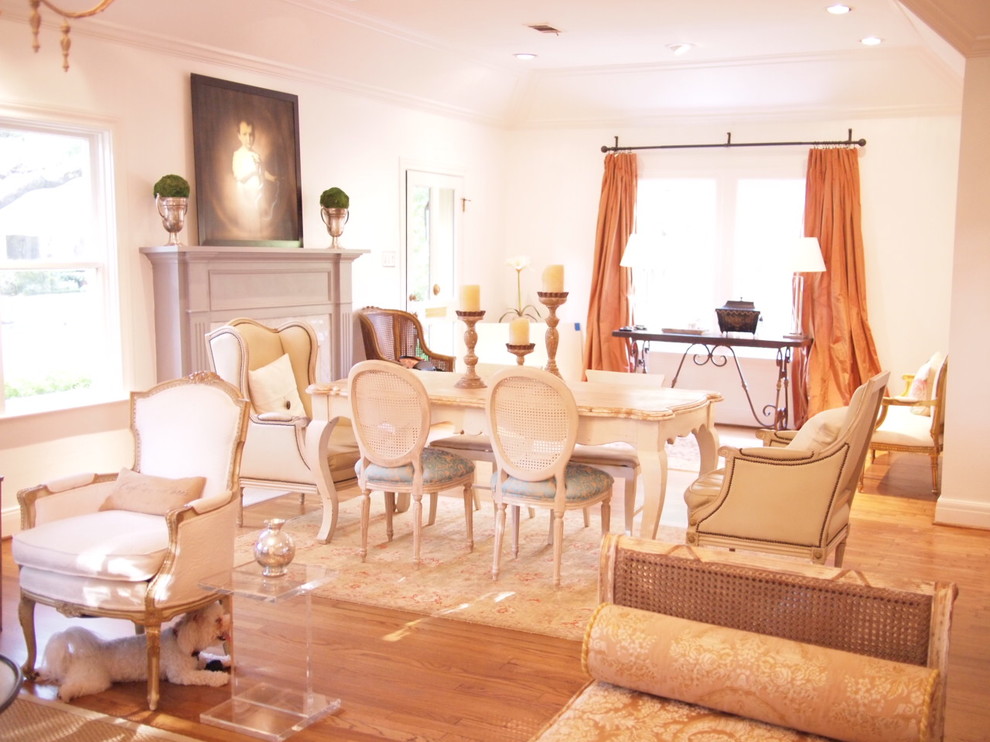 Modern Luxurious Ideas by Gin Braverman to Apply in Your Home 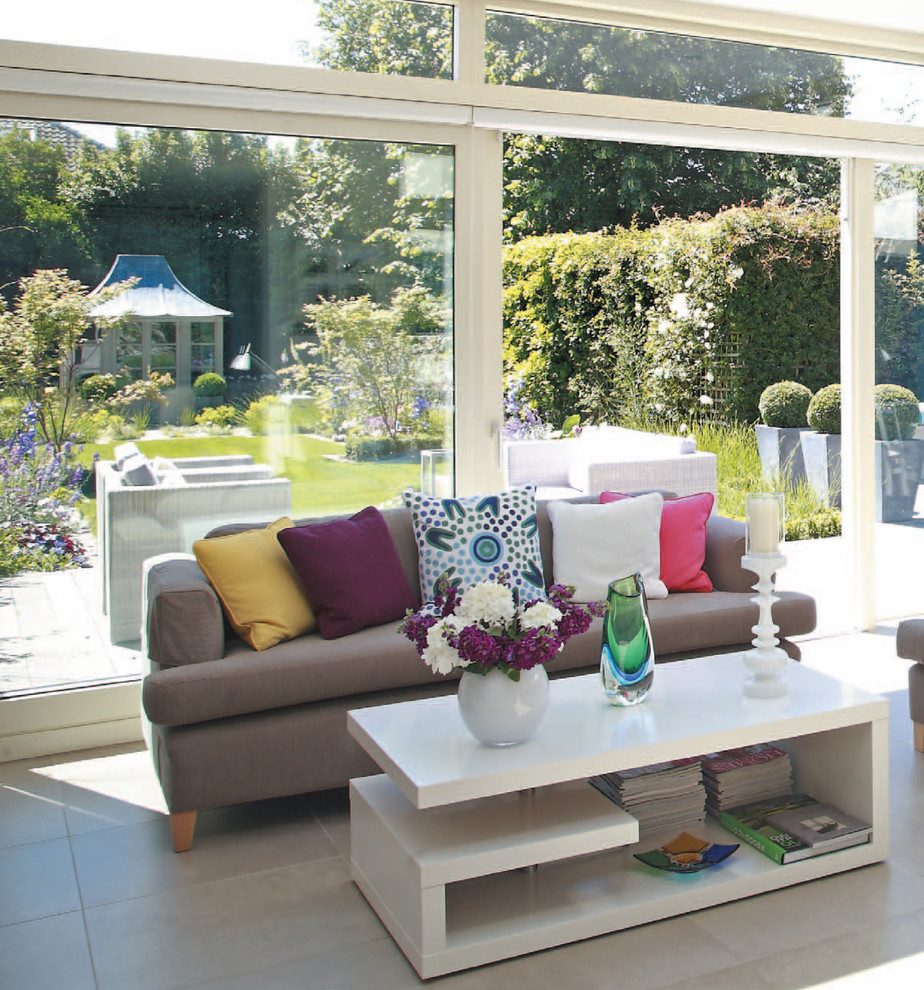 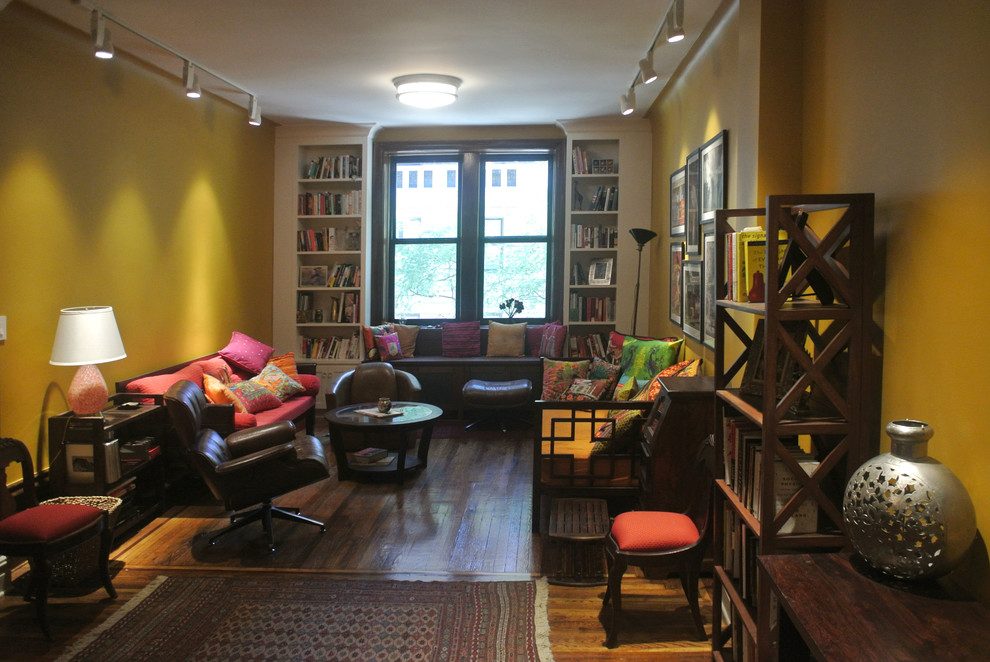 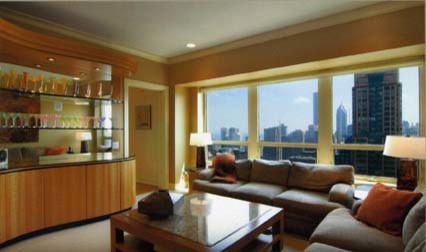 The Impact of Ceiling upon Your Bedroom Décor by Mary DeWalt