Early Tudor Furniture was prevalent during the reign of King Henry VII till the reign of Queen Mary. Since Oak was greatly used for early Tudor furniture, Tudor pieces were quite heavy and uncomfortable. Tudor furniture was inspired by the Medieval and gothic styles. Mainly, Tudor pieces vary between benches, chairs, beds, stools and dining tables.

Tudor furniture flourished in the Elizabethan era. It is well known that designers at that time were influenced by the Italian style. Besides Oak, Walnut was also popular during the Elizabethan era. Furniture at that time was not decorated with much detail. People were more interested in decorating with luxurious furnishings, silk hangings, Turkey work, needlework, brass, fine linen and cups. It is worth mentioning that Elizabethan pieces are extremely rare, worthy and seen only in museums.

Jacobean furniture refers to furniture produced in the era of both King James I and king Charles I. During this era, furniture tended to be simpler, more ordered and fashionable. Oak and walnut were still favoured by designers. Jacobean furniture was marked by the Jacobean chairs, stools, long tables and gate-leg tables. Later in the Jacobean era, padded upholstery and fine embroidery appeared. 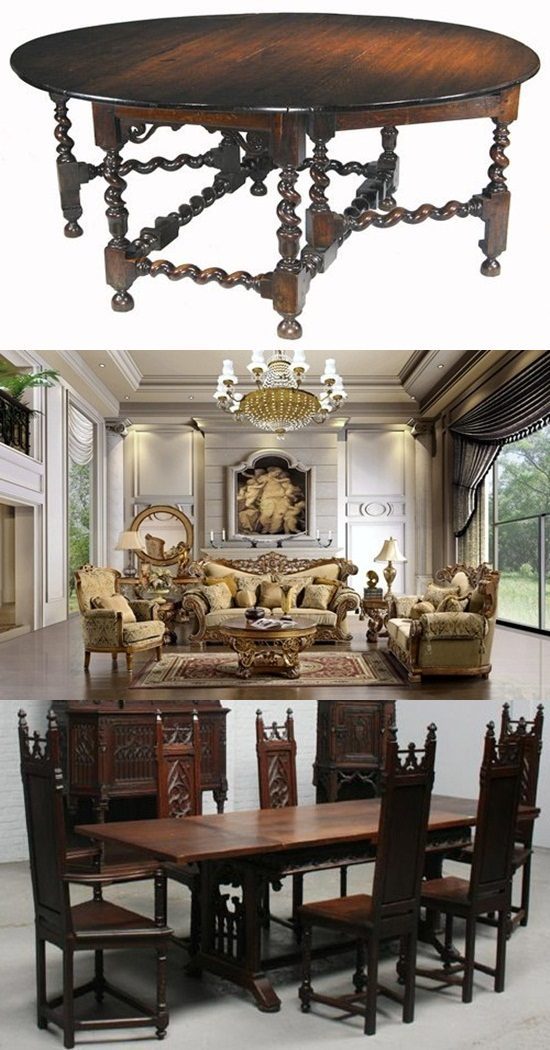 All About System Office Furniture

Grace your Home with Traditional Furniture

The perfect fabric for your outdoor furniture 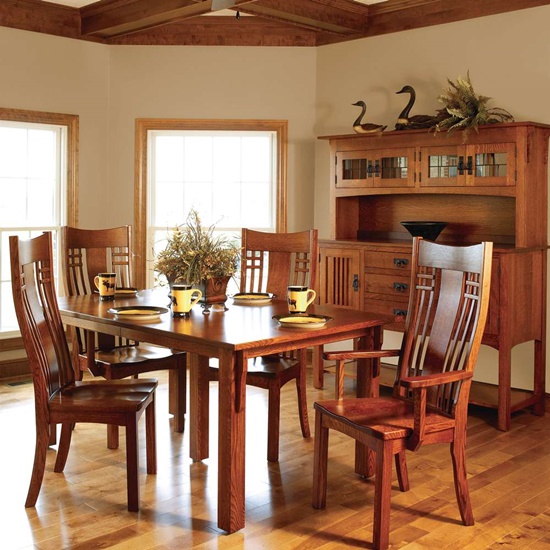 How to take a proper care of your wooden furniture to keep it look glossy!

Furnish your home with elegant durable and unconventional furniture

Moving from Vintage to Modern Furniture 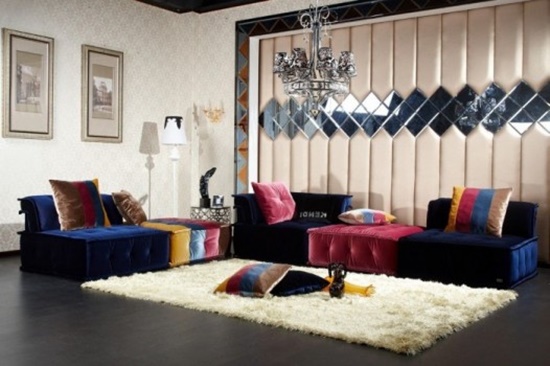 How to select your home furniture within your budget!