In December of 2004 an auction conducted in London by Christie’s Auction House; the 1732 Florentine Ebony Cabinet Chest that was originally made in Italy was sold for $36,000,000. Back then it was the highest paid piece of furniture at any auction ever.

A 1792 Florentine Cabinet Ebony Chest that originally was sold in 1990 held the previous record. The Florentine cabinet contains amethyst, quarts, lazuli, jasper, chalcedony, agate, lapis, pieta Dura, embedded scarce rocks and other valuable stones. It has about 10 drawers surrounded by a black base background and it has wonderful golden and wooden ornaments that are adorned by blue purplish borders along the frame.

There are intricately detailed birds and floral designs that are encrusted in the stone. It is a huge piece of furniture; its measuring is 12 feet tall and it stands on 8 legs to carry its weight. It stayed in Badminton for about 200 years so it is called the Badminton Cabinet.

The Florentine cabinet was designed in 1726 to be given to Duke the III. It was completed by Henry Somerset around 1732 at the age of 19. This cabinet was sold in 1990 to Barbara Piasecka Johnson a billionaire from the Johnson and Johnson family for $15.1 million. Including the buyer’s premium it costs almost $17,000,000 which is a new record.

After 14 years Barbara re-consigned the cabinet to Christie’s auction house and they sold it to another one. Hans Adam II a prince from Liechtenstein won the auction by a total of $36 million. The he donated it to the museum of Liechtenstein which he is the director of. Now the chest is displayed in the museum among other collectibles that he owns.
That was the story of the 1732 Florentine Ebony Cabinet Chest. 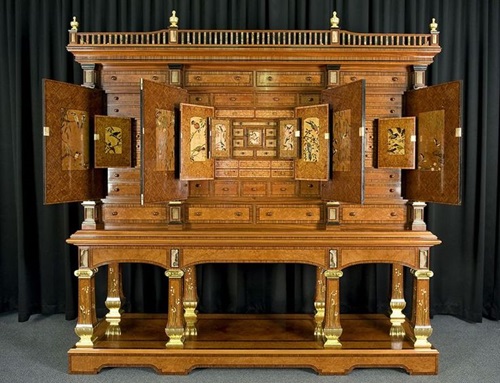 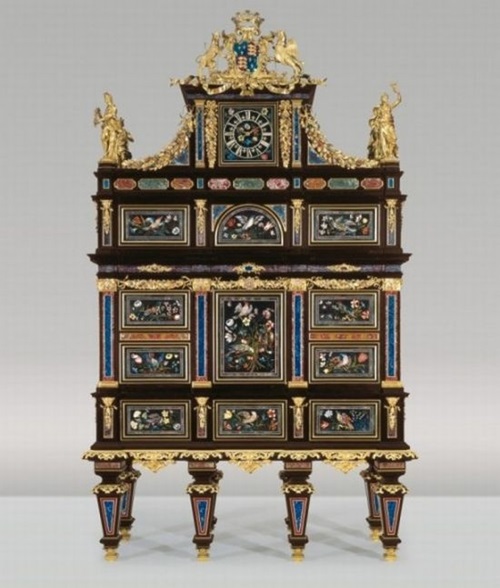 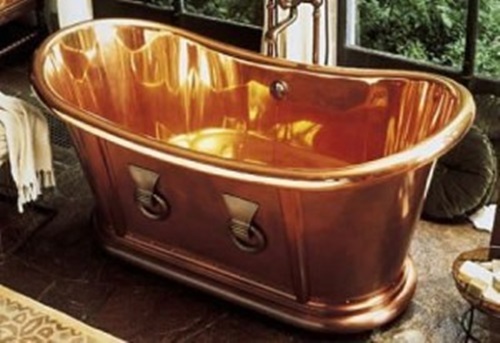 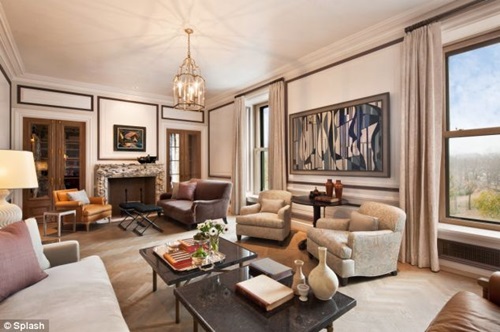 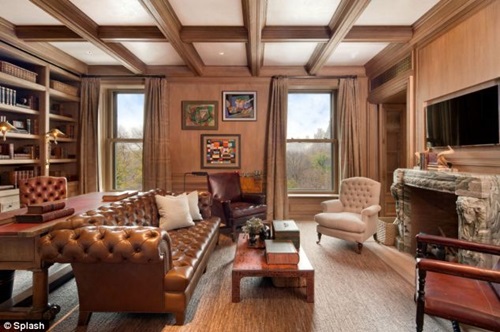 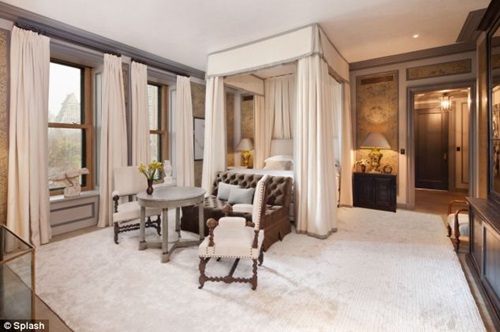 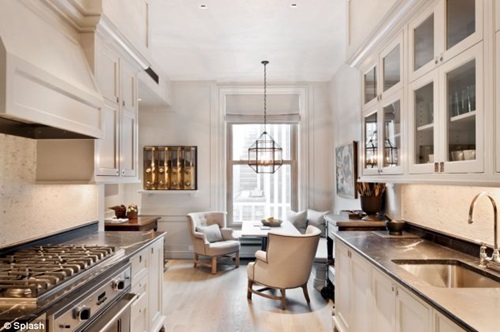 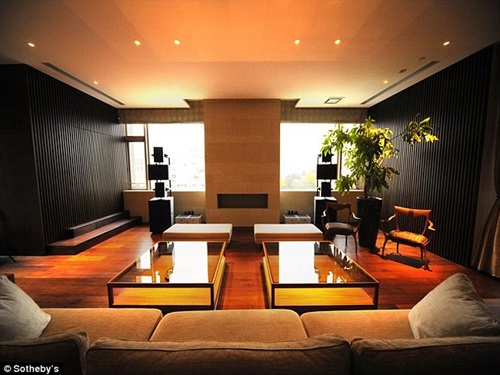 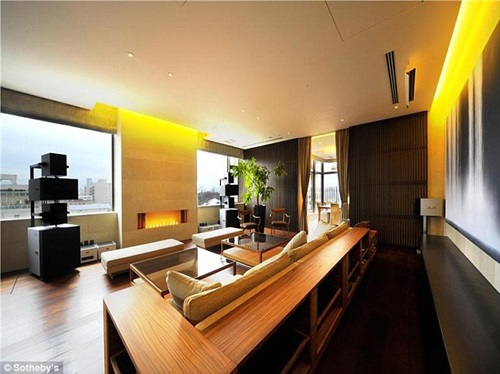 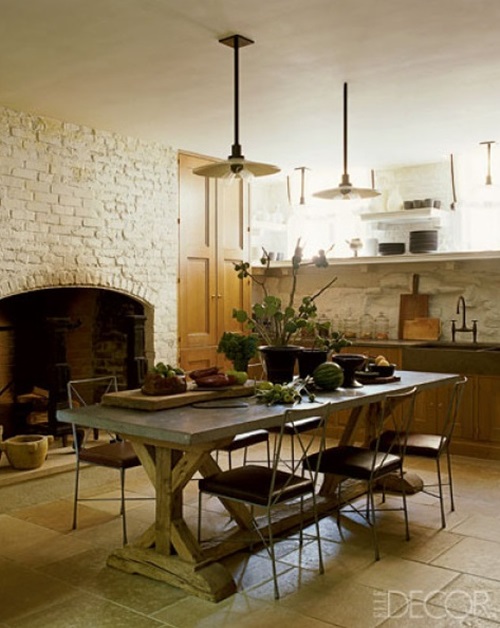 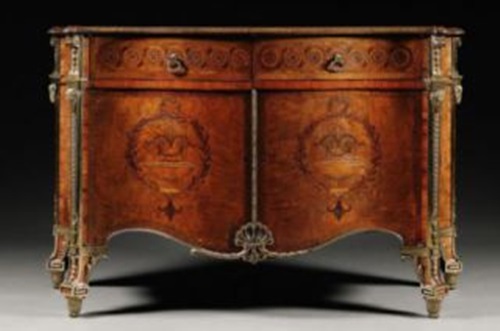 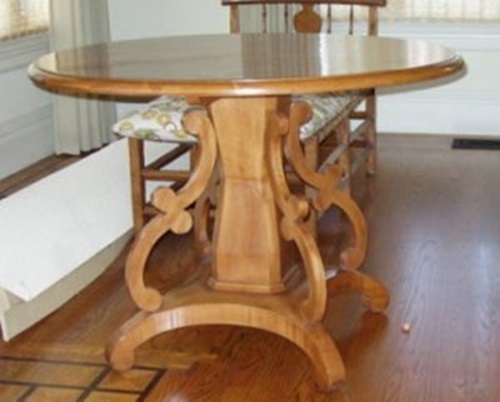 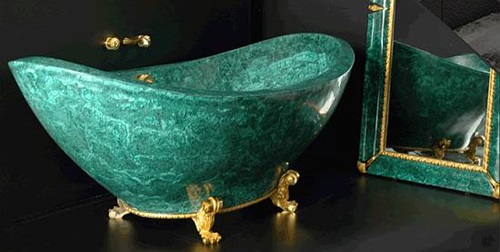 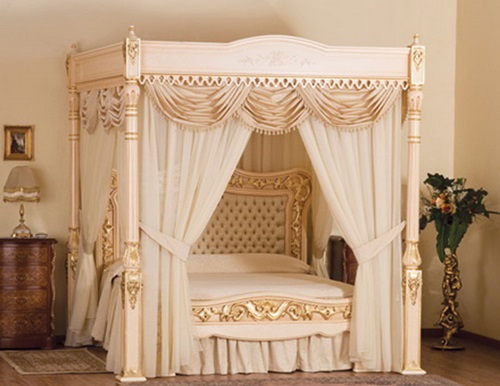 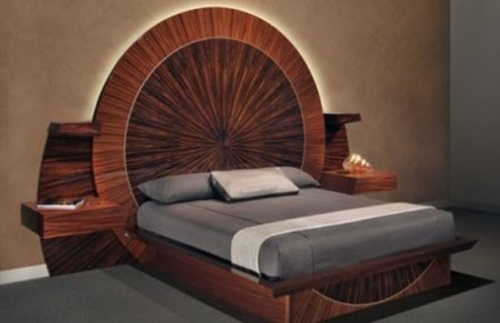 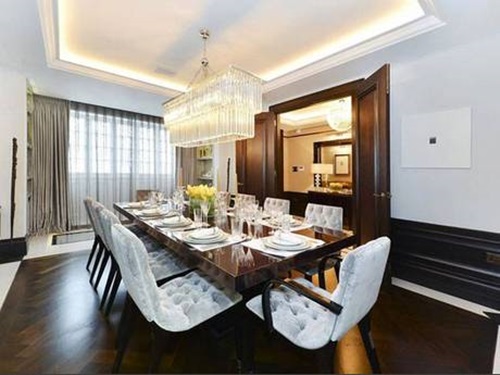 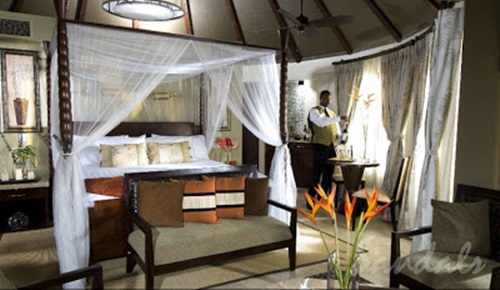 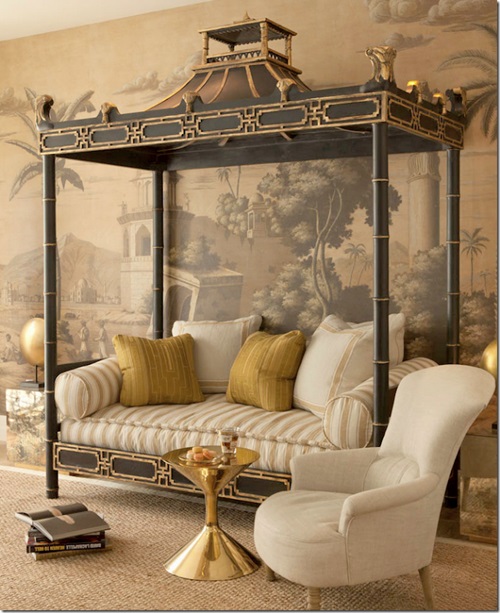 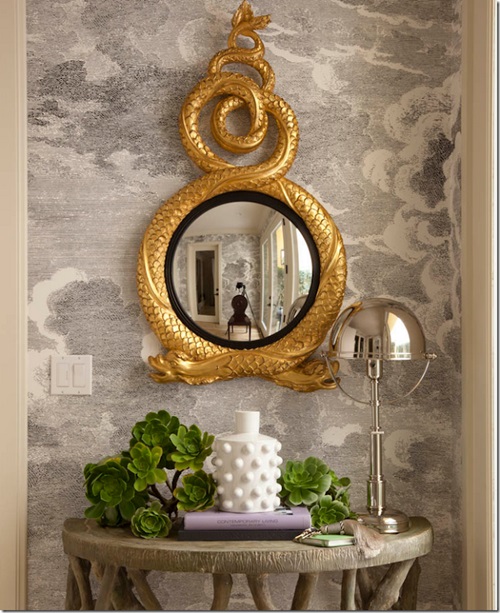 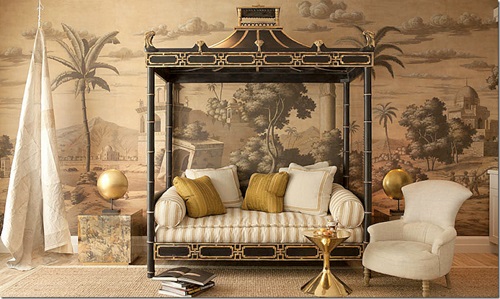 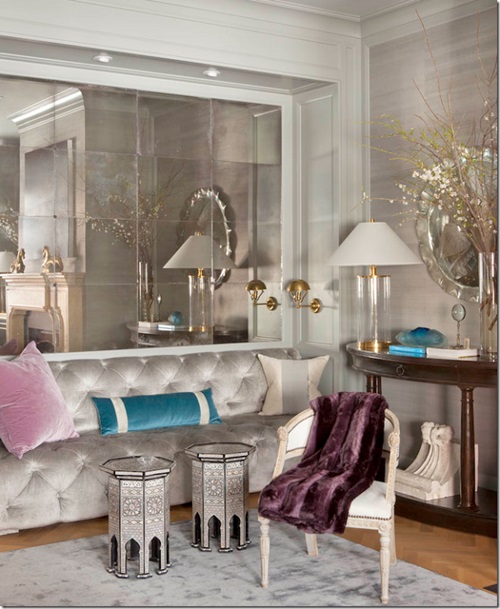 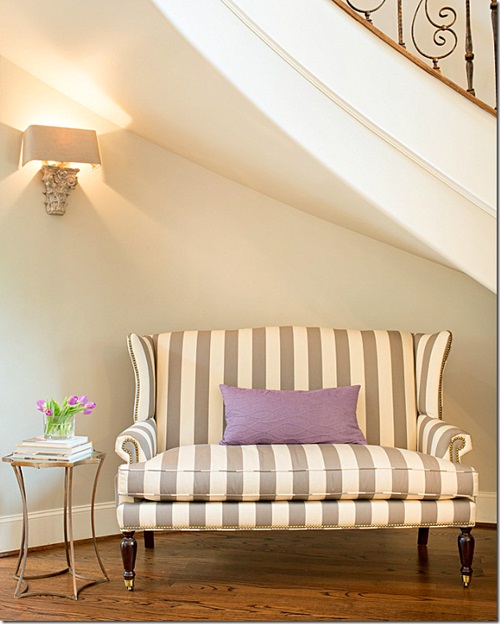 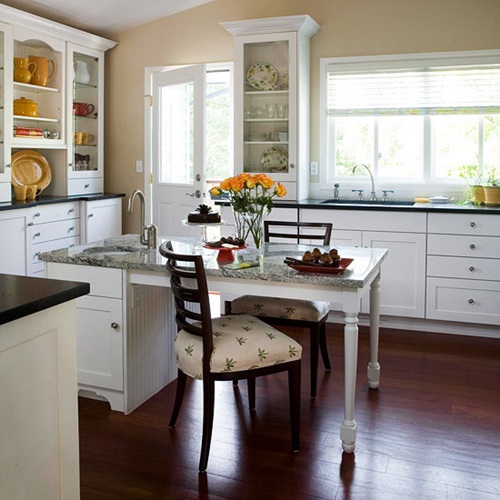 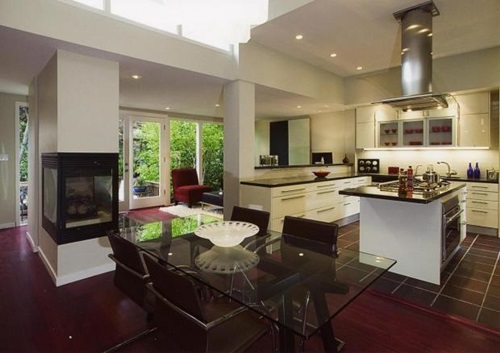 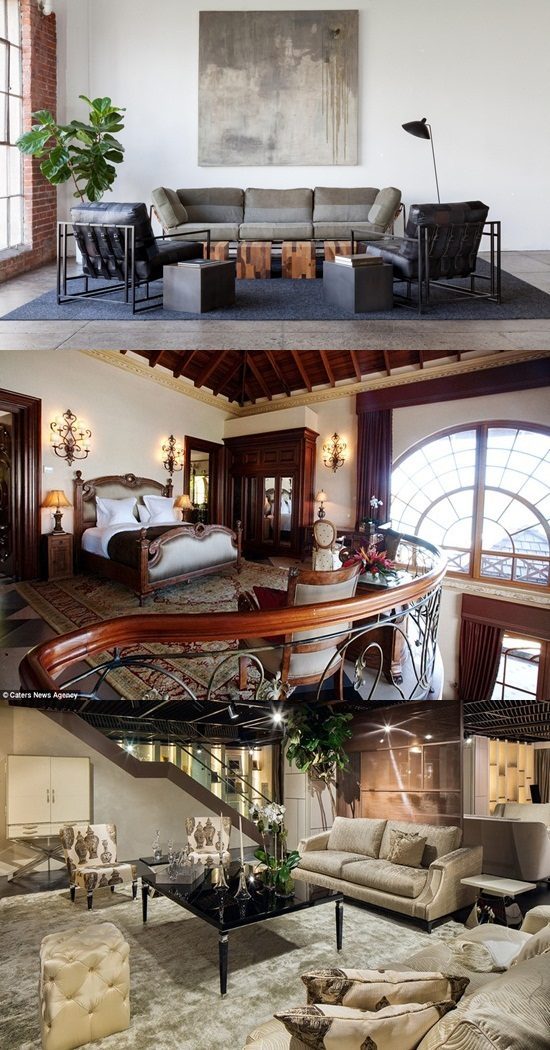 The Psychological Effect of Colors in your Living Room

The Psychological Effect of Colors in your Living Room

Decorative Stones for a Beautiful Home 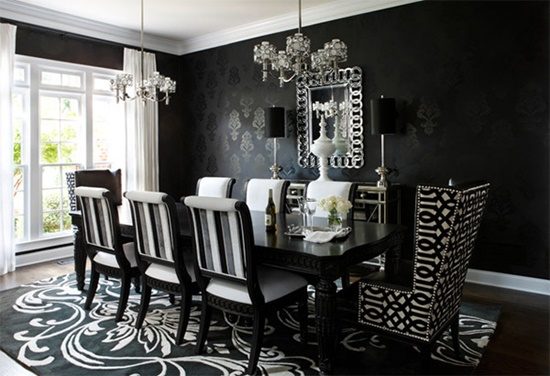 Impressive Furniture Pieces to Give Your Home a Unique Look

How to Keep your Outdoor Furniture New and Inviting 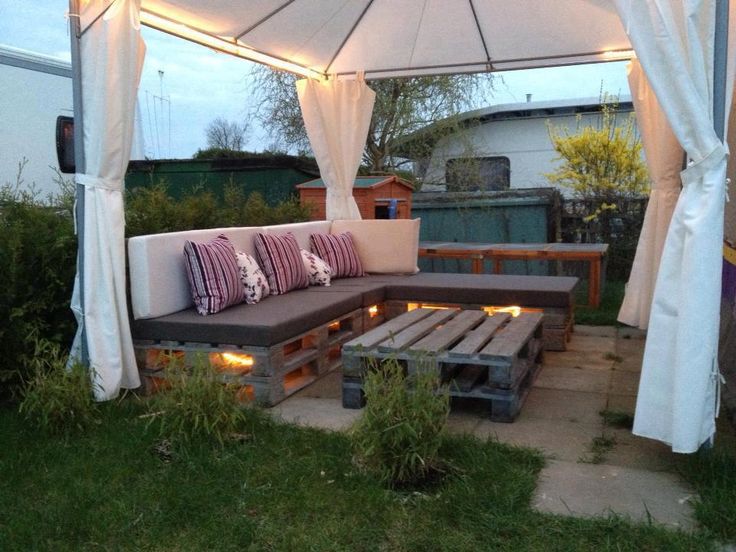 Smart Tips to Sell your Old Furniture on Classifieds

Ideas to Use Mirrored Furniture in the Bedroom